Do Labradoodles Bark A lot? 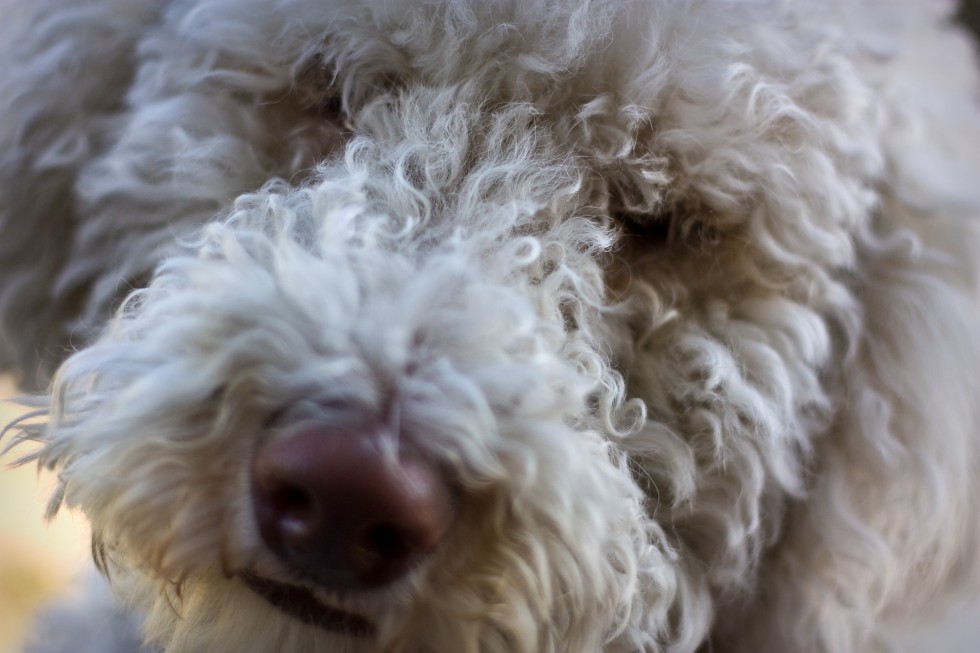 Labradoodles, similar to you and me, use verbal and non-verbal cues to communicate with each other and the folks around us. For a potential Labradoodle owner, knowing a Labradoodle’s barking habits is a good step in figuring out if a Labradoodle is a good fit and what you should expect.

Do Labradoodles Bark A lot?

The short answer – It depends but they do bark quite a bit.

This means every bark can be directly related to their needs, moods, and surroundings. We can trace this from their early development as puppies.

Between 3 and 6 weeks of age, a Labradoodle puppy will try to howl or bark when it’s playing about with its littermates. This is usually an imitation borrowed from its mom who growls or barks at the pup when disciplining it. The mother also does this to show the pup its standing within the pack.

As the pup grows older, it will be able to bark and growl just like the mom but the reasons will change.

For example: Between 6 to 12 months, a pup might bark at strangers or new things in its environment due to fear. This becomes different at age 1 or 4. At this age, the Labradoodle is more confident and might only bark to defend its “territory” when strangers approach.

When Labradoodles are old enough, it’s advisable to start training them to ensure things run smoothly when they grow up. Remember, it’s easier to teach a pup new ways than changing an ingrained habit.

Labradoodles are intelligent and respond well to training so this might not be a hassle for you. You can also opt to engage professional dog training services to help you out.

Why do Labradoodles Bark?

There are 7 main reasons why doodles bark. If you listen keenly to each bark, you will be able to distinguish which is which.

We recommend listening for the Labradoodle’s pitch, frequency, and duration. This will help you tell apart what your Labradoodle is trying to communicate.

For many Labradoodles, people and fun activities are exciting. That’s why your Labradoodle may yip, yowl, or wag its tail when you come home, when people come to visit or when it’s time to take a walk.

Neurologist Gregory Berns* says dogs recognize you and me as a different species. Dogs reserve a part of their brain to hold all the information related to us through senses like smell.

When they recognize you or me through their senses, their brain triggers a reaction similar to receiving a reward. According to Berns’ experiment, this reaction is similar to how you and I react when we see or are in the presence of a loved one.

Coupled with the attention, petting, and treats – it’s no surprise why Labradoodles are so excited to see us! This excitement is usually accompanied by a high to medium pitched sound.

You may also notice your dog barking a lower and singular bark that sounds like “harrr-ruff”. Other dogs tend to assume a neutral or play bow pose where they lean forward with their elbows with their bottom in the air.

Keep in mind Labradoodles are certified pack animals. They love being around their pack and aren’t fond of being alone for long periods of time. If you’re usually busy during the day, consider having a dog sitter.

When an unfamiliar person or object comes into your home, your Labradoodle will alert you with a continuous and deep bark with an accompanying growl. It’s your Labradoodle’s way of defending the home turf and letting you know there’s a threat.

You may notice your Labradoodle’s physique has changed – its body is tense, tail straight, head at attention, or lowered for a menacing look.

This may also happen if your Labradoodle is trapped with no way of escaping.

Your Labradoodle will bark with a high-pitched sound that trails off when it’s in pain. It may want to signal its hurt or it wants something to stop. Labradoodles live for 10+ years so make sure to keep them healthy.

If you hear this type of sound, you will need to check what’s up with your doodle and take it to the vet if it is hurt.

Sometimes your Labradoodle may bark at you when they want your attention. This type of bark is usually a continuous one with pauses in between. Their overall body language is usually relaxed and less energetic with tails wagging or straight. Their ears may be at attention or down.

You may also notice your Labradoodle does this when it wants a treat. It’s important to discourage this type of behavior as it may get worse with time.

This bark is usually seen in elderly dogs especially at night or when nothing seems to be the matter. Accompanying signs may be; your Labradoodle seems “lost”, it circles one spot repeatedly, house soiling and distinct personality changes. It is best to see a vet as soon as you see this happen.

Just like how you and I get surprised or spooked, it’s the same for Labradoodles. The only thing is – they bark at a higher pitch with one bark starting off a series of them. It’s usually an involuntary response and it’s nothing to worry about unless the type of bark changes. 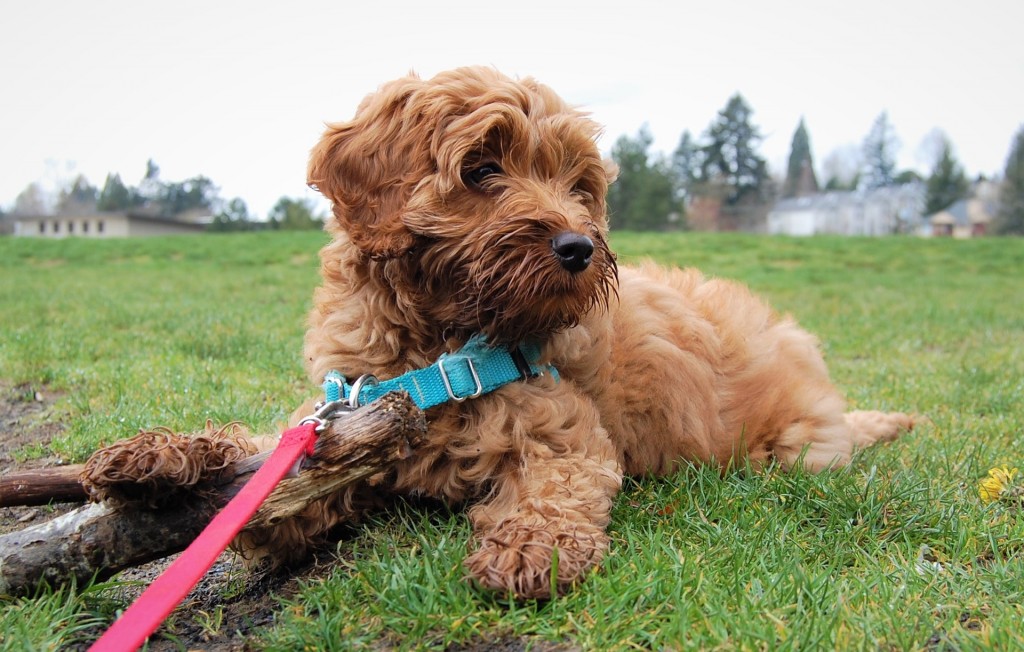 If you’re looking for a dog that doesn’t bark a lot, consider a Labradoodle. Even though they bark quite a bit, they are not excessive barkers unless there’s a problem. If you decide to buy/ adopt/ rescue a Labradoodle, we recommend you to learn your Labradoodle and start training it when it’s old enough.