Is warming up your car essential in cold weather? 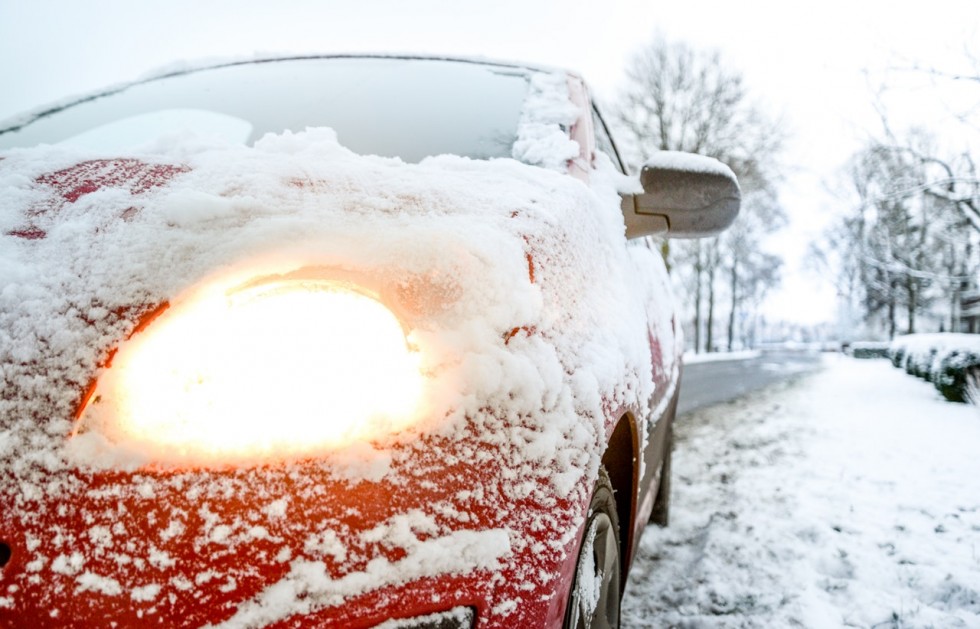 Even though it’s the last day of winter today, you will have to deal with the cold for at least a couple more weeks. The question addressed in this article is, however, a universal one. Every car owner knows about the idea that in cold weather warming up your car is essential to keep it running for a long time. While we all know this and do this, we will try to explain why such actions in fact only harm your vehicle.

If you are among people who prefer warming up your car in cold weather, then you are likely to have fallen a victim of the common myth. According to Stephen Ciatti, who is a PhD in mechanical engineering from the University of Wisconsin-Madison, idling your car in cold weather only wastes gasoline and steals oil from cylinders and pistons which are essential elements of an engine.

Where does the myth come from and what should you do instead of warming up your car? 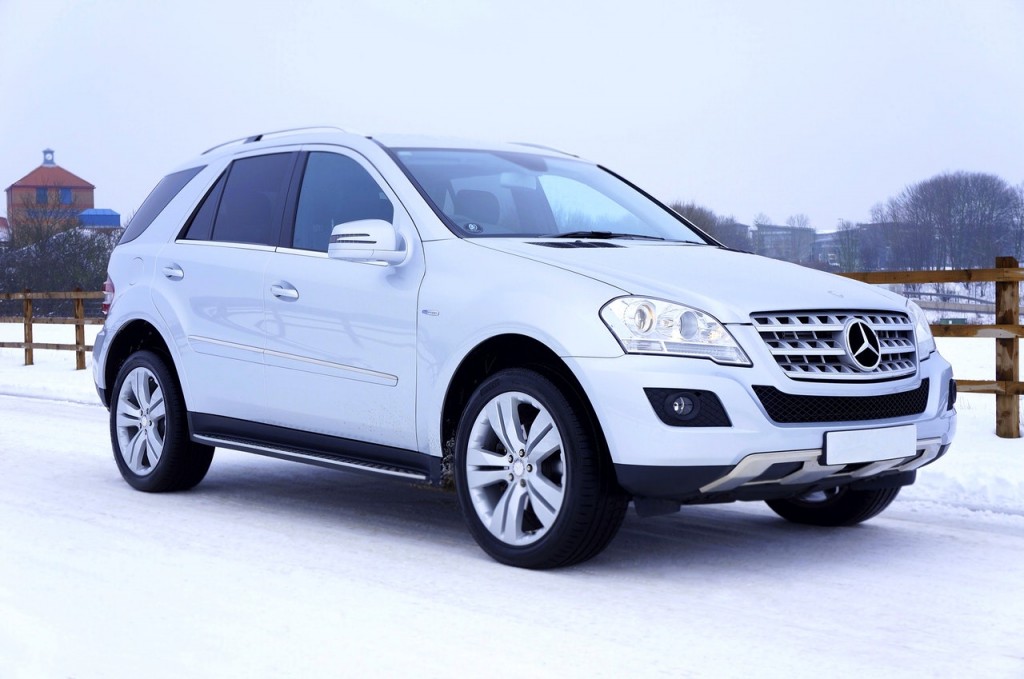 The myth of warming up your car in winter

The myth relies on the times before the 1980s, carburetors were the heart of the engines. After the 1980s it was electronic fuel injection mechanism that was starting the engine. The crucial difference is the sensor; electronic fuel injection system has a sensor that feeds the cylinders the proper air-fuel mixture that generates a combustion event. Cars with carburetors lacked this sensor.
This led to the fact that if the gasoline was too cold, the car wouldn’t run rich, and would just stall out. So, in that case, warming up your car in winter was essential. Today, on the contrary, this ritual is useless because the sensor does all the job without your extra help. So warming up your car is a useless waste of time and money.

How it works and what the problem is

Vehicles today run on a mixture of air and vaporized fuel. This mixture enters a cylinder, a piston compresses it, and as a result, a combustion event occurs and powers the engine. When the temperature is below zero, the gasoline has a lower possibility to evaporate. And this is the part everyone knows.

What most automotive “experts” don’t know is that when the system lacks evaporated mixture, the sensor compensates it by providing more gasoline to the mixture. Furthermore, experts from auto repair shops explain that by warming up your car in winter you may make significant harm to your vehicle. This happens because gasoline is a great solvent that can wash the oil off the walls. The risks get higher if you idle the car for a long time.

If you repeat this habit many times, the lubrication and life of the cylinders’ parts will get significantly shorter. As a result, you will only age your car faster without any good to it. 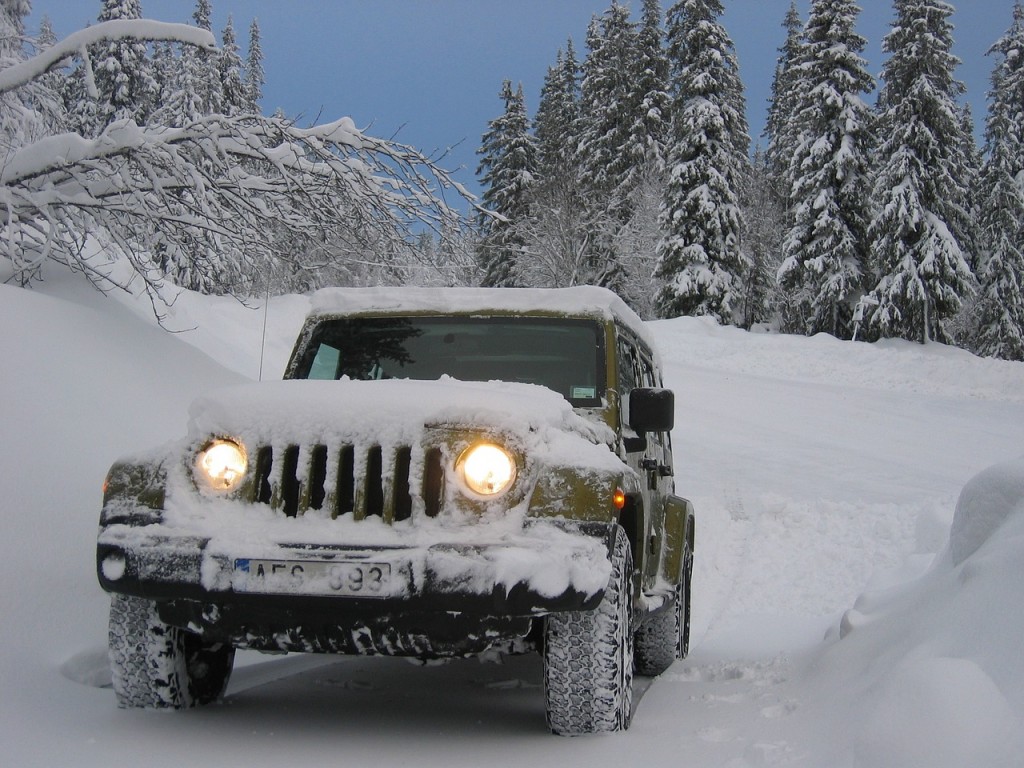 Excessive amounts of gasoline in the vehicle system are called “to run rich”. Generally, your vehicle doesn’t run rich unless the gasoline in the system is cold. After the engine warms up enough (about 40F), the fuel consumption rate of your car gets back to normal.

By warming up your car, in this case, you only make harm. Idling doesn’t get your car to the proper temperature to switch to the normal algorithm. Until the engine is cold nothing would help to prevent running rich. And the easiest and most natural way of warming up your car in winter is to simply drive the vehicle.

Note: you don’t need to be afraid that the oil in the system is too cold, Ciatti says. The best way to heat the oil is to make it run its proper path, and the easiest way to do so is to drive the vehicle reasonably quickly. The first minute will get the liquid going, while a 5-minute warming up won’t bring any good.

Don’t try to measure this period precisely. Get the car running and go scraping the snow off. Once you’re done, your vehicle is good to go.

Not to make any unintentional harm to your car, be very gentle. It usually takes 5-15 minutes of driving to get the car in its working condition. Furthermore, as you let the engine run rich before the system reaches 40F you will get lower gas mileage than usual. 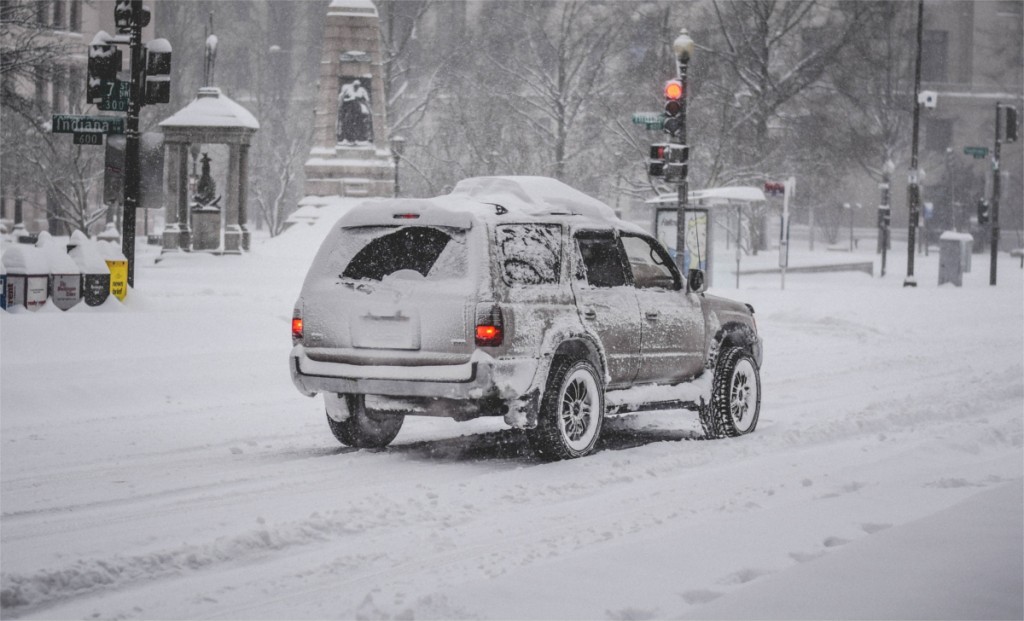