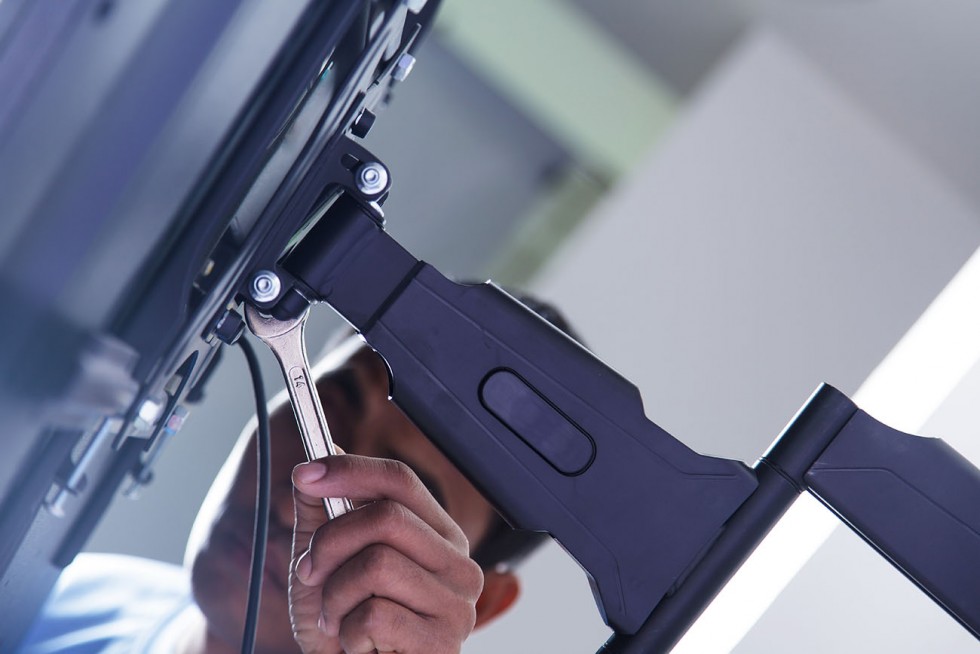 Paying someone to install a flat panel television can range anywhere from $150 to $350. Not including the cost of the mount itself. So installing it yourself can save you a lot of money. In this article, we will discuss five tips for TV installation. If you’re able to just screw some screws and do some measurements you shouldn’t have a problem installing the TV yourself.

We will discuss the different mounts to use and the importance of location or where you want your television positioned, and how to install it.  With all the models and makes of wall mounts, it can get confusing. Just keep in mind that all the wall mounts are just three basic styles and variations. Giving you the ability to adjust the screen position is how the mounts basically differ. Adjustments are important because it gives you the ability to see the screen clearly without any glare or any other visual impairments.

Location is just as important as adjustability because the location of the TV can determine what kind of visual impairments you are getting. For instance, if you position the TV in an area where there’s a lot of light being reflected off the screen obviously that can impair your visual enjoyment of the TV.

Full Motion Mounts. $100 to $500 is what you can expect to shell out for full-motion mounts. These mounts allow you to pan and extend the TV distances away from the wall and turn it left or right up or down. They also allow you to tilt and swivel the television.

These are the holes you will insert your mounting screws into. After using a level to make sure it’s straight hold the mount up to the wall. Mark the position where you’ll be drilling the holes by using a pencil or a marker. Drill the holes where you place the marks.

Position your mount on the wall and drill the screws into the pilot holes you made in the previous step. Attach the mounting plate to the TV. You may need help for this last step. Positioning the television too high is one of the most common mistakes people make. Most experts advise against mounting it too high and recommend mounting it around eye level while you’re sitting down. 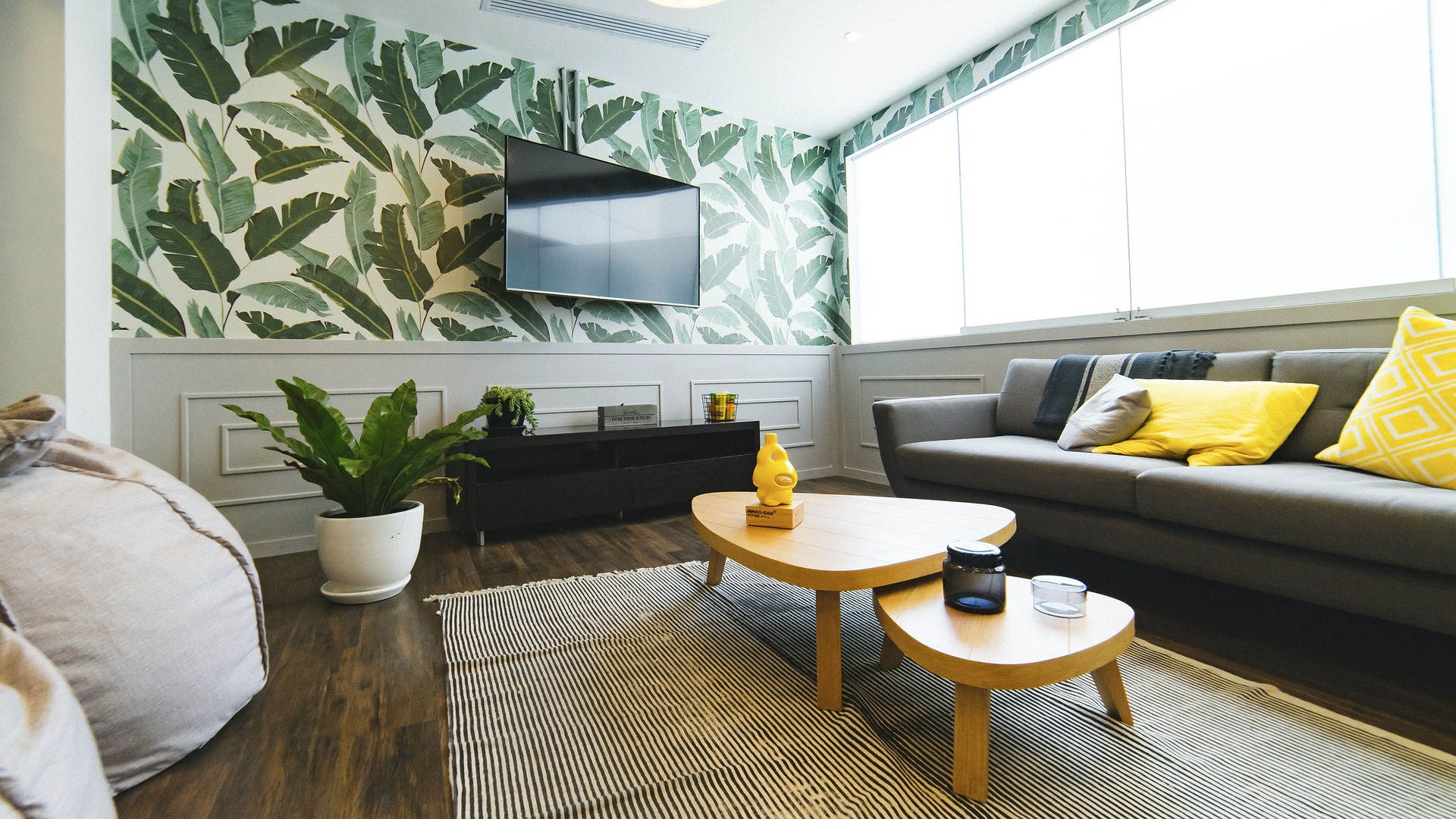