Kids and plants: most dangerous flowers for a baby shower 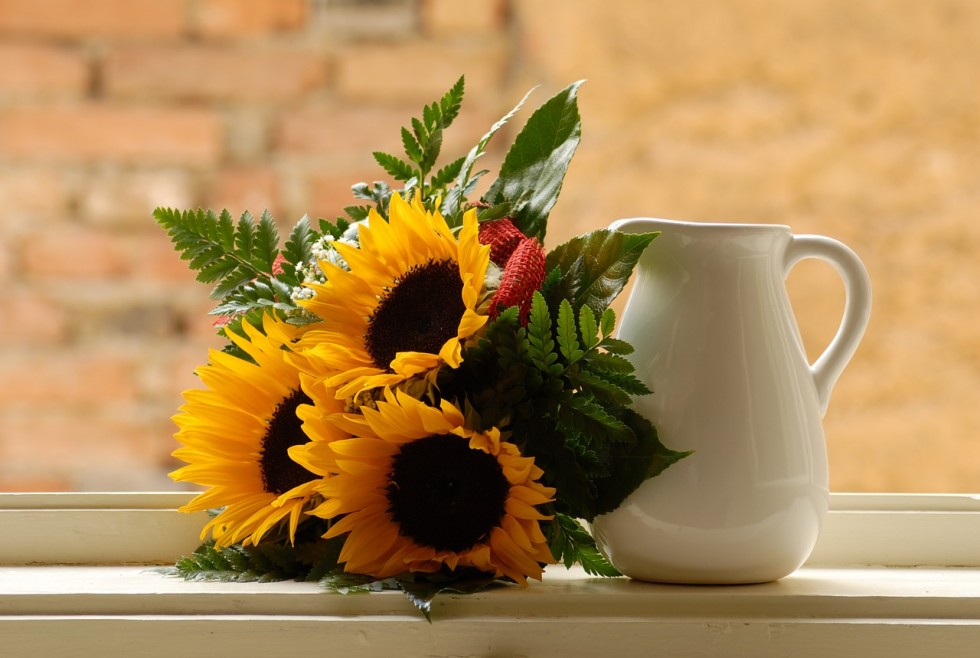 What can be more exciting than expecting a baby? Probably, only a baby shower, which is a celebration of this marvelous moment. It is very common in the US to throw baby shower parties for expecting mothers. This is the time when people praise the unborn baby and give him or her presents. Traditionally, women expect to receive flowers for any kind of celebration. And in this case, baby shower is not an exception.
But how can you be sure that the impeccable bouquet you’ve bought consists of “good” flowers that won’t harm neither the mother, nor the child? What dangerous flowers should be avoided as a gift for such occasions?

We consulted several florists and found out what plants and flowers are safe for children and expecting women, and which dangerous flowers should be avoided at all costs. Read the most common kinds below and choose your present wisely.

The question that now can be interesting to you is what you can bring to a baby shower? Well, the easiest answer is all the rest. Other plants and flowers are not dangerous for most people and won’t pose any harm for kids either. However, sometime people have individual intolerance to particular not dangerous flowers that cannot be predicted. But even in such situations there are flowers that can be brought into a house. Below you can find five allergy- and danger-free flowers to include into any festive bouquet.

To sum up, you’ve learned about most common dangerous flowers which under no circumstances should be regarded as a baby shower present. At the same time now you know five perfect kinds of flowers that would not make any harm neither to the mother, nor to the baby or child. And, finally, now you can create a danger-free bouquet for your friend or easily call a flower delivery service to ensure that your friend gets the freshest flowers on a special day even if you can’t be present personally.